We just want a litre of milk.

We woke up to chilly but cloudless weather. After a nice breakfast, we headed for Saskatchewan. All we needed to carry us through for a day or so was a litre of milk. Note to RV'ers. Do not go to Fas Gas Convenience stores for food. We tried a couple with disappointing results. When looking for a litre of 1% milk, all they generally carried was four litres of 2% milk that had an expiry date within the next five or six days. We finally found an open grocery store in Biggar. Meanwhile, we managed to catch some elevators and a video of the waving grain fields. In Wilkie, we saw that each light standard had a banner with the name and photo of a school graduate. What a nice substitute for the traditional graduation. The Biggar Regional Park was very quiet and very empty. And, very windy. The gusts were above 60 km according to the online info. But we were comfortably hunkered down. Great wings on the BBQ, corn and salad, all washed down with an Arneis. As Lez would say, we're suffering, not!

Lez sips: Arneis goes down very well with Greek Salad & wings! The waving fields of grain video didn't turn out so well, so I am going to have to do that one over again - in Sask instead of Alberta! And we have another mouse to deal with!! Not sure if they have been travelling with us since the acreage, or they sneak in at our various camp sites! 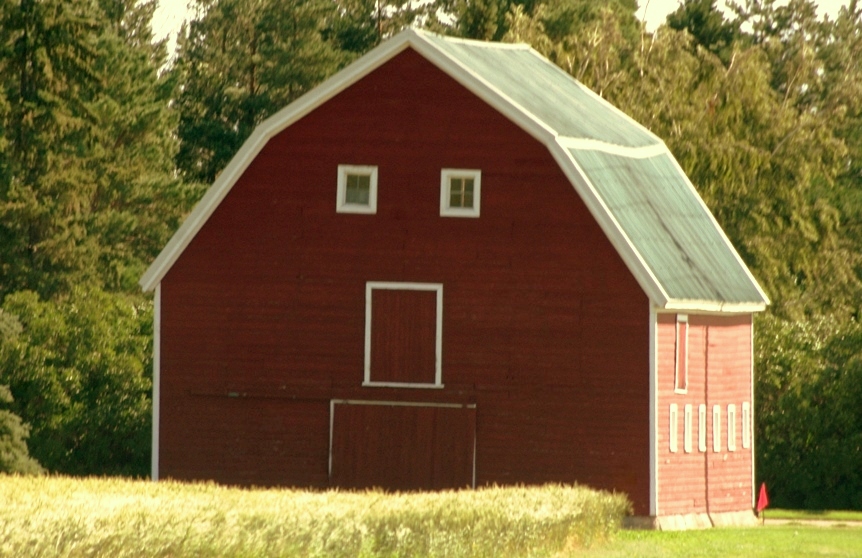